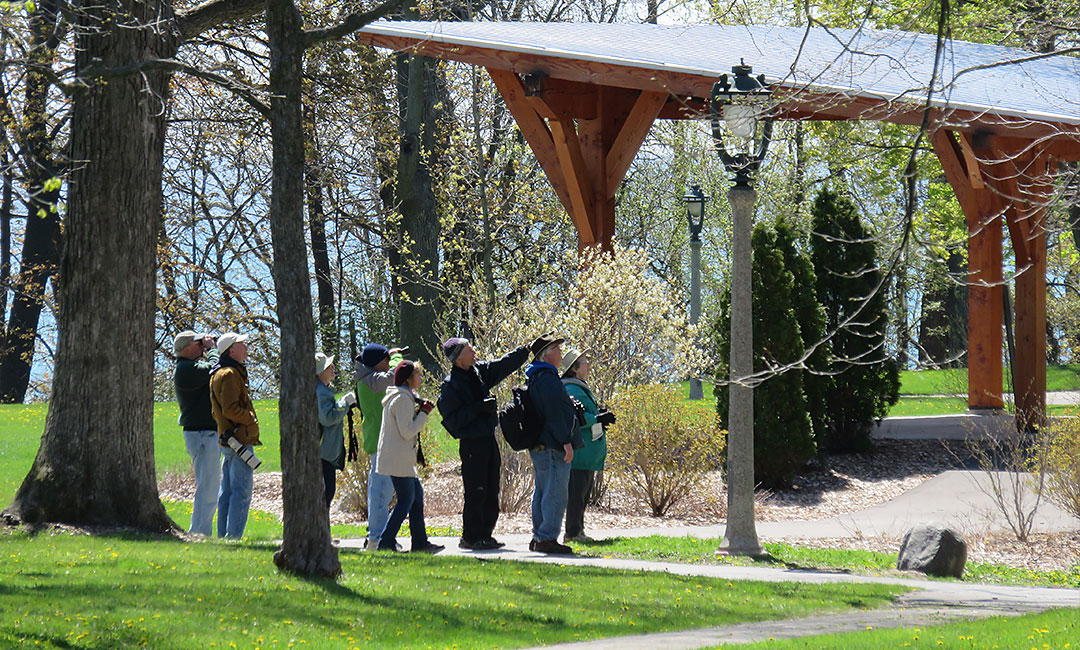 Aldo Leopold’s A Sand County Almanac: And Sketches Here and There

Aldo Leopold, the father of wildlife ecology, was a fierce environmentalist and advocate for respecting and preserving ecosystems. Gifted in both observing ecosystems and writing about them, Leopold’s seminal book A Sand County Almanac: And Sketches Here and There challenges readers to appreciate human interaction within nature through a lifetime of personal reflections. First published in 1949, Leopold’s book contains three main sections that inspire readers to appreciate the fragility of nature as a consequence of human’s natural dominance. Leopold’s overall theme of how to develop a land ethic leaves readers with a sense of responsibility for the misguided actions and decisions of centuries of human progress. The title of the book refers to the area in Wisconsin where Leopold purchased a farm so that he could put his theories into practice and help rebuild its rundown ecosystem.

Aldo Leopold (January 11, 1887 – April 21, 1948) was an American author, philosopher, naturalist, scientist, ecologist, forester, conservationist, and environmentalist. He was a professor at the University of Wisconsin and is best known for his book A Sand County Almanac (1949), which has been translated into fourteen languages and has sold more than two million copies.

Leopold was influential in the development of modern environmental ethics and in the movement for wilderness conservation. His ethics of nature and wildlife preservation had a profound impact on the environmental movement, with his ecocentric or holistic ethics regarding land. He emphasized biodiversity and ecology and was a founder of the science of wildlife management.

Contact [email protected] to get on the email distribution list. You must be a member in good standing to participate.