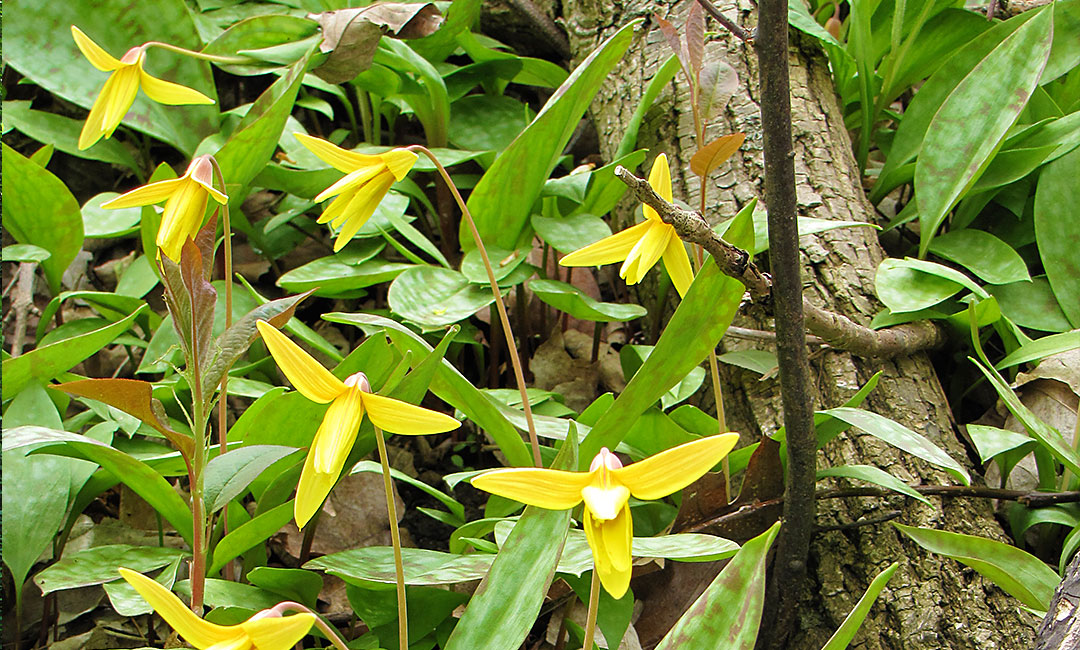 As updated by the Secretary and adopted by the Board August 8, 2017.

ARTICLE I. Name and Purpose.

Out of our love for Milwaukee County’s Lake Park, and in recognition of its importance as a registered National Landmark, and its importance as part of the treasury of United States parks designed by Frederick Law Olmsted, we come together to form an organization whose name shall be LAKE PARK FRIENDS, which shall hereinafter be referred to as the Friends.

The mission of Lake Park Friends is to promote the preservation and enjoyment of Lake Park, to sponsor educational, recreational and cultural events in the park, and to raise funds for the restoration and enhancement of the park in the spirit of Frederick Law Olmsted.

A. Membership categories are established, reviewed and/or amended by the board of directors on a periodic basis.

Members shall remain in good standing as long as they have paid and continue to pay in a timely manner the dues required of them under the particular class of membership that they select. The failure of a member to pay dues within 60 days after the anniversary date of membership year shall result in that member automatically being dropped from membership. In addition, any member may be expelled from membership for good cause by an affirmative vote of a majority of the directors then in office.

B. Other benefits — All members may participate in Friends activities and programs. All members will receive regular newsletters.

The Board of Directors at any of its official meetings may by majority vote of the directors present, change, amend or adjust the dues applicable to the various classes of membership and the privileges or requirements pertaining thereto without amending the bylaws.

Annual memberships shall extend for 12 months following the date of joining or renewing membership in Lake Park Friends.

A. Number of Officers — The officers of the Corporation shall be a President, up to five Vice Presidents, a Secretary and a Treasurer, all of whom shall be elected each year by Friends members present and voting at the annual meeting. Except as noted below in Section 2, officers shall be nominated by the Nominating Committee.

B. Term of Office — Officers shall serve one-year terms, with re-election permitted. Vacancies shall be filled as soon as possible by the Board of Directors for the unexpired portion of the term.

D. Treasurer — The Treasurer shall maintain the financial records of the corporation, take the lead in preparing the annual budget, and make written quarterly financial reports to the Board.

ARTICLE IV. Board of Directors.

A. Composition of the Board — The affairs of the Friends shall be managed by a Board of no fewer than twelve (12) and no more than sixteen (16) directors, who shall be elected independently by the members of the Friends present and voting at annual meetings. In addition, with the concurrence of the Board and the person in question, a past President of the corporation who has served continuously on the Board since his/her time of service as President, may be nominated to serve one additional full term on the Board, regardless of the 3-term limit and the 16-position limit required by other provisions of this Article. The President shall act as Chair of the Board.

C. Vacancies — Any vacancy occurring among elected Directors for any reason may be filled for the unexpired portion of the term by the affirmative vote of a majority of Directors then in office.

D. Removal — A Director may be removed from office for good cause by the affirmative vote of three-quarters of the directors then in office at a special meeting of the directors called for that purpose.

A. Annual Board Meetings — The annual meeting of the Board of Directors for the purpose of seating new Board members and transacting necessary business shall be held in May after the annual Friends membership meeting.

B. Regular Board Meetings — Regular meetings of the Board shall be held monthly, every other month or quarterly, at the discretion of the President.

D. In accordance with Wisconsin State Statute 181.0821, an action required or permitted to be taken at a board meeting may be taken by electronic means, but must be electronically signed by two-thirds of the Board of Directors then in office. Electronic signature is defined as an electronic record or electronic signature that was created by the act of the person.

E. Notice — Notice of the time and place of all meetings of the Board shall be given by e-mail by the Secretary to each director at least a week prior to the meeting.

F. Quorum — Nine (9) directors shall constitute a quorum for transaction of business by the Board.

D. Quorum – A majority of Executive Committee members shall constitute a quorum for transaction of business.

E. The names of the members of the Executive Committee shall be published immediately after their selection both online on the Lake Park Friends website and in the next Lake Park Lion.

Subject to the approval of the Board of Directors, the President may establish additional standing committees or special committees as deemed desirable, prescribe the functions and duties of such committees, the number of members and the method of appointment of such members. Unless otherwise provided, the President shall appoint chairs of the committees and these chairs shall select the committee members. Committee chairs shall be members of Lake Park Friends but need not be members of the Board of Directors. Committee members need not be members of Lake Park Friends.

A. Nominating Committee — This committee shall consist of a chair and at least two (2) other members, including the immediate past President of the Board of Directors. The committee will prepare a slate of officers and directors from among members of Friends in good standing for submission to a vote at the annual meeting of the members. Other candidates from among members in good standing may be nominated by a petition signed by 15 members in good standing, the petition to be submitted to the committee chair at least two weeks prior to the annual meeting.

B. Financial Planning Committee — This committee shall consist of the Treasurer as Chair and at least two (2) additional members. The committee shall closely review income and expenses, prepare an annual budget, and develop and monitor funding sources for the corporation’s activities and programs. The committee annually will consider whether to appoint an auditor to review the Friends’ financial records in advance of the annual meeting.

C. The names of the chairs of the Nominating Committee and the Financial Planning Committee shall be published immediately after their selection both online on the Lake Park Friends website and in the next Lake Park Lion.

A. Each director shall disclose to the Board of Directors any duality of interest or possible conflict of interest regarding a matter being considered by the Board.

B. Any director having a duality of interest or conflict of interest in any matter shall abstain from voting on the matter. He/she shall not use his/her personal influence on the matter, but may answer pertinent questions about it, as his/her knowledge may be of assistance to other directors.

C. The minutes of the meeting involving such a situation shall reflect that a disclosure was made, the abstention from voting and responses to questions asked.

D. If there is uncertainty about a duality or conflict of interest, the Board by majority vote, not including the director having a possible conflict, shall determine whether abstention is required.

The annual meeting of members for the purpose of transacting business that may come before the meeting shall be held during the month of May, at such time of day and such place as may be fixed by the Board of Directors. At each annual meeting, the Board shall present a general statement of the business of the Friends during the preceding year.

A. Notice of all membership meetings shall be sent to each member by the Secretary at least a week prior to the meeting.

B. The voting members of the corporation present in person shall constitute a quorum for the transaction of business at any meeting in members.

The fiscal year of the corporation shall be January 1 through December 31.

These bylaws may be amended at any official meeting of the Board of Directors by a two-thirds vote of the directors then in office providing that there has been at least one week’s notice in writing of any proposed amendments to all directors.