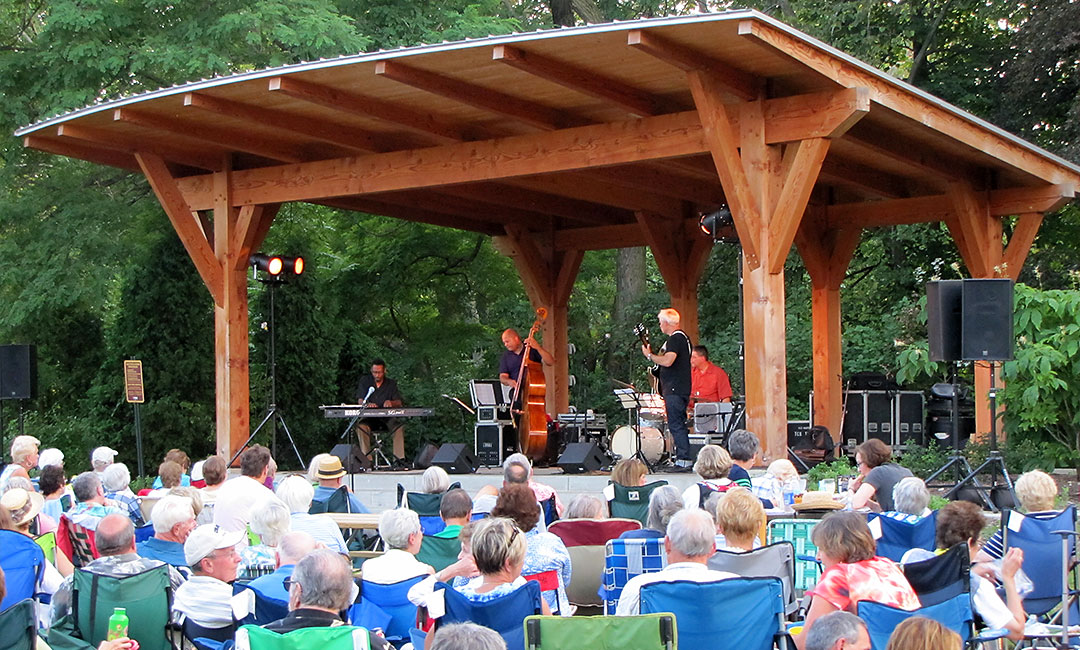 Music in the Park

In 2022, Lake Park Friends is proud to present the 24th season of Musical Mondays. Presenter Jeff Bentoff has arranged another fantastic roster of talented musicians to make Monday a day to look forward to in the summer. Eight Monday concerts will be held from July 11 to August 29.

Wonderful Wednesdays is a series of six concerts geared for children and their families. These presentations will be held on Wednesdays from July 13 to August 17. 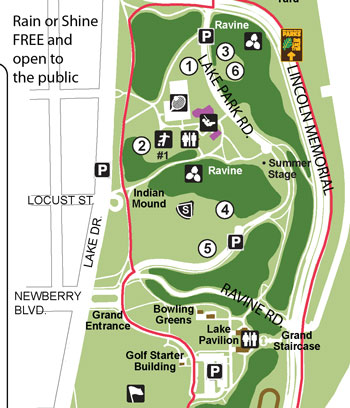 Please bring your own chairs, blankets, food and beverages. The Sprecher Traveling Beer Garden will be in the park from July 13 – 31. Musa Ice Cream Truck will be at Wonderful Wednesdays concerts.

These concerts are FREE and open to the public.

These enjoyable concerts are presented in cooperation with Milwaukee County Parks, with a generous donation from the Coles Family Foundation and with support from Potawatomi Hotel & Casino, WMSE Radio 91.7FM, 88Nine Radio Milwaukee and member volunteers.

All concerts take place at the Lake Park Summer Stage, just south of the playground and tennis courts, near 2975 N. Lake Park Rd., which is the restroom building and Lake Park Friends office.

The Musical Mondays lineup is: