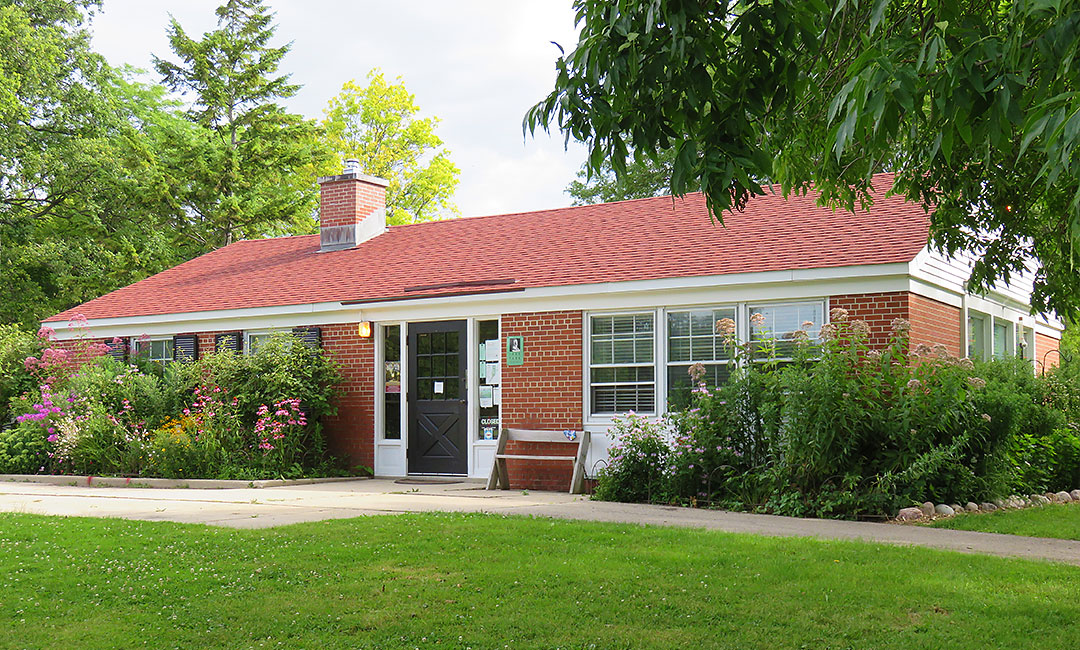 Lake Park is an urban oasis that has been enjoyed by Milwaukeeans and visitors for generations. Lake Park Friends is a non-profit organization whose mission is to promote the preservation and enjoyment of Lake Park, to sponsor educational, recreational and cultural events in the park, and to raise funds for the restoration and enhancement of the park in the spirit of Frederick Law Olmsted.

Interest in forming a “friends” group for Milwaukee’s historic Lake Park began at the time of the park’s centennial celebration in summer 1994. Over a thousand people attended the centennial and enjoyed old-fashioned horse and buggy rides, an ice cream social, a display of 41 historic park photographs, a turn-of-the-century fashion show, a barbershop quartet, a banjo quartet, and a concert by the Cudworth Post American Legion Band. At the concert’s intermission, Frederick Law Olmsted himself (born 1822, died 1903) appeared on the bandstand to offer reminiscences of how the park was designed in the 1890s.

Early that fall, a small steering committee led by Mary Kamps began to form a structure for Lake Park Friends. After receiving a seed grant of $1,000 from The Park People, an initial board was created with officers Joanne Barndt, president, Nancie Baker, vice president, and Gretchen Docter, treasurer.

Lake Park Friends was incorporated in 1996 and became a 501c3 nonprofit organization in 1997.